A couple of weeks ago, we had the pleasure of being asked to talk to first year students at Confetti Institute of Creative Technologies in Nottingham (part of Nottingham Trent University). The group was made up of a mixture of students studying performance, tech and events management and we’d been asked to help give them an idea of what a career working in live music is really like. Alongside us on the panel were Jess Kinn from Coda Agency and Mark Stone from PopTours. Initially chaired by the course leader, Mike Wynne, the discussion then opened up and gave students the opportunity to ask questions. Hopefully not too many were put off by a very honest answer to the question “what’s an average day like when you’re on tour”!

We really welcomed the opportunity to talk about our knowledge and experience and to see where they sit alongside people working in other areas of the industry. The seminar was the first in a series hosted by Confetti which are open to the public as well as their own students. You can find more information via Confetti’s blog on the event. 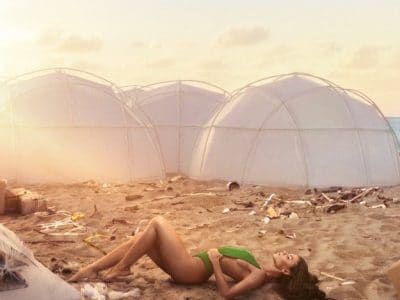 Designed and Developed by DISTRACT